The Moving Wall Comes to Yazoo! 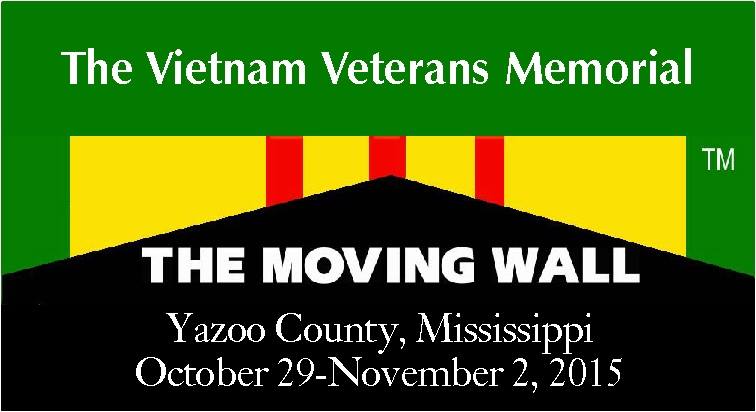 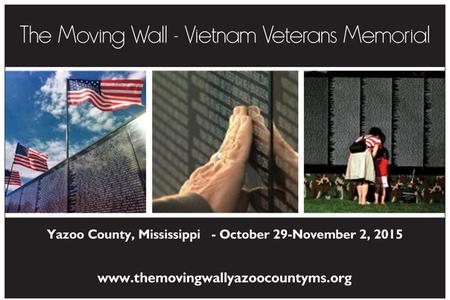 “The Moving Wall” is the half-size replica of the Washington, DC Vietnam Veterans Memorial and has been touring the country for thirty plus years. When John Devitt attended the 1982 dedication in Washington, he felt the positive power of the “The Wall.” He vowed to share that experience with those who did not have the opportunity to go to Washington.

John, Norris Shears, Gerry Haver, and other Vietnam veteran volunteers built The Moving Wall. It went on display for the first time in Tyler Texas in October 1984. Two structures of The Moving Wall now travel the USA from April through November, spending about a week at each site.

Get Involved! Donate or Volunteer!

CLICK HERE to Download the Flag Sponsorship form – Sponsor a United States flag to be displayed in honor of a friend or family member.

The Yazoo County Chamber of Commerce and the Yazoo Salutes the Troops Committee are still in the preliminary stages of planning the ceremonies. Yazoo County is preparing to open its doors to the thousands of veterans and citizens that will make their way to Yazoo October 29 through November 2, 2015 to see the memorial.

We will have shuttles running from designated parking places (TBA). Ceremonies are not firmed but we have included a sample of what to expect. 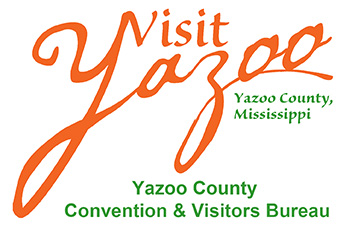