Screening of “Yazoo Revisted: Integration and Segregation in a Deep Southern Town” by David Rae Morris

Screening of “Yazoo Revisited: Integration and Segregation in a Deep Southern Town” in Yazoo City 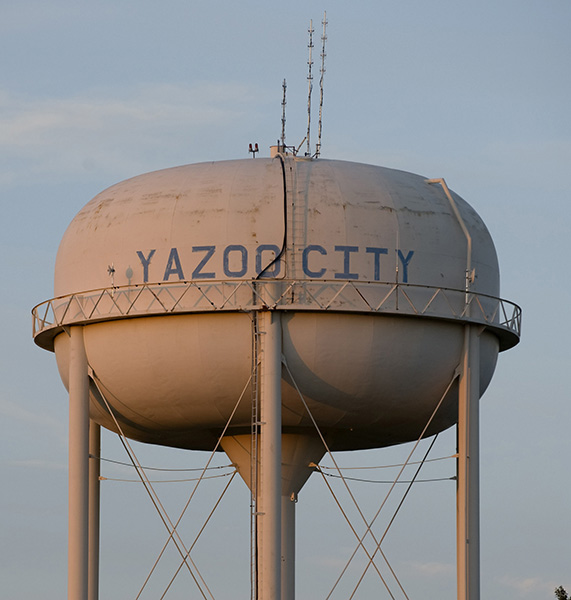 David Rae Morris will show his documentary film “Yazoo Revisited: Integration and Segregation in a Deep Southern Town” in the auditorium of the Triangle Cultural Center in Yazoo City Friday, July 3rd, and Saturday, July 4th, 2015, at  12 noon, 2 pm, and 4 pm.

“Yazoo Revisited” was the winner of “Most Tranformative Film” at the 2015 Crossroads Film Festival.

More about the film:

The elder Morris graduated from Yazoo City High School in 1952, and attended the University of Texas. After a Rhodes Scholarship he ended up in New York City and in 1967 was named the youngest editor-in-chief of Harpers. He wrote extensively about growing up as a young white man in Mississippi in the 1940s and 1950s. His 1967 memoir, North Toward Home, as well as his 1971 book, Yazoo: Integration in a Deep Southern Town, based on his coverage of the desegregation of the schools in his hometown, are both still in print. He went on to write The Courting of Marcus Dupree (1983), New York Days (1993), and My Dog Skip (1995).

David Rae Morris is a photographer and filmmaker based in New Orleans and Athens, Ohio. His photographs are in many private and public collections. His first film, “Drawing on a Dream,” (with Susan Liles) won third place at the 2013 Elgin, Illinois Short Film Festival. His second film, “Integrating Ole Miss: James Meredith and Beyond,” was shown on Mississippi Public Broadcasting and won a Telly Award and a Special Recognition Award from the Mississippi Humanities Council.