Live at the Blue Front

Live at the Blue Front 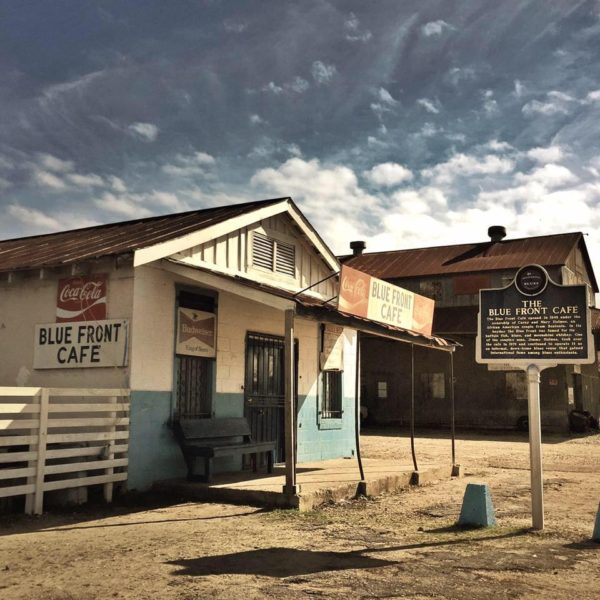 Attention Blues Artists: Jimmy “Duck” Holmes will offer an Open Mic from 7pm to 8pm at every Live at the Blue Front event!

January  12 – Cancelled due to weather