The 44th-anniversary Bentonia Blues Festival was well attended. The crowd came from all over the United States and from across the globe to celebrate the unique Bentonia style of blues that can still be heard at the Blue Front Cafe in Bentonia, Mississippi, and on the Holmes farm on the 3rd Saturday each June. 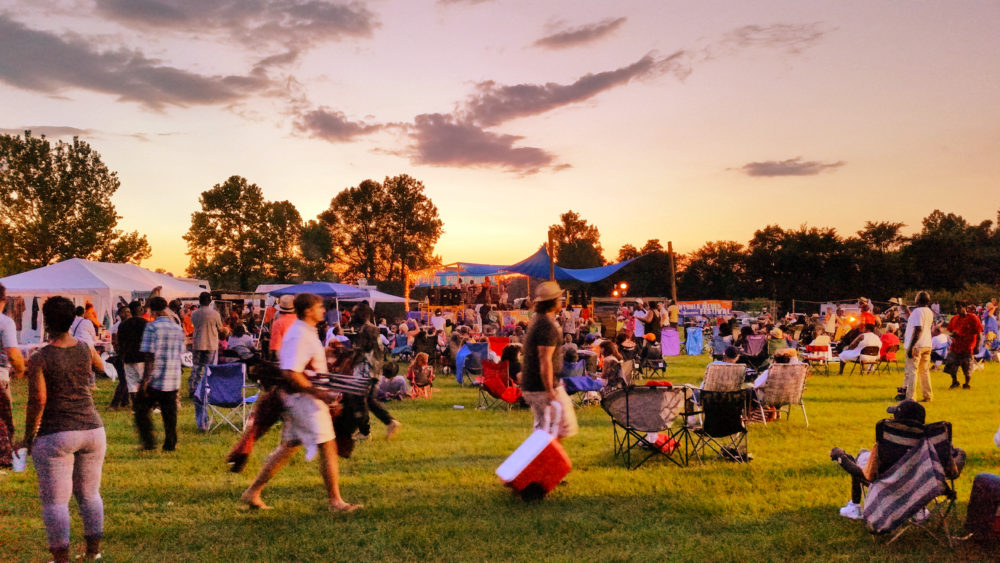 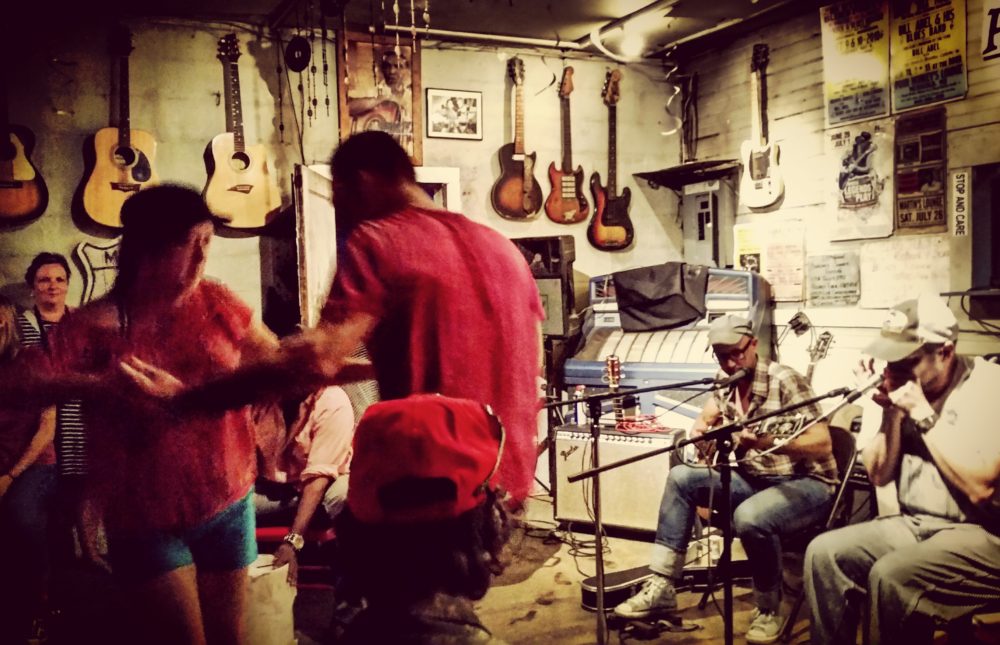 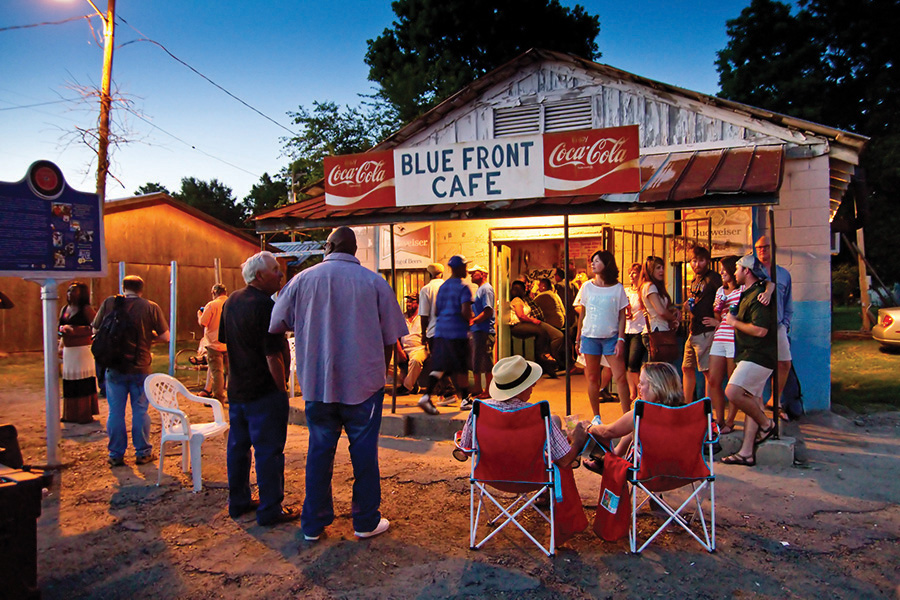